What is the interest of including the human in the design of a product. 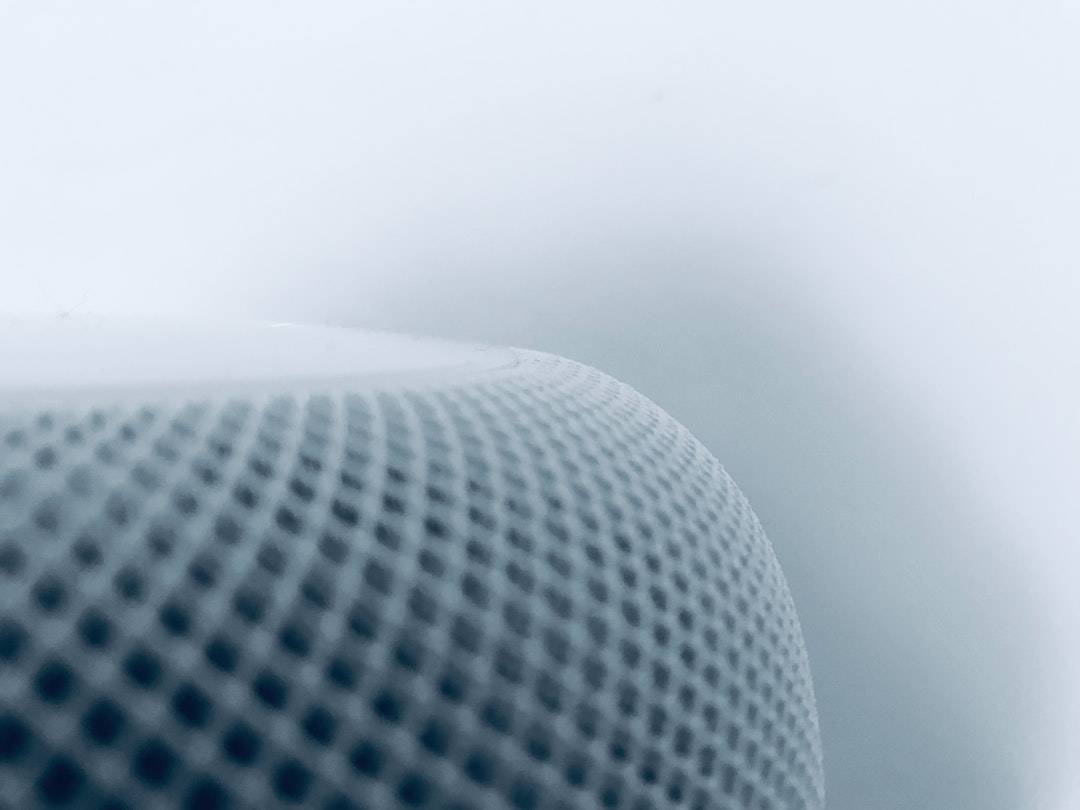 This article is not a guide to creating, but rather how to draw inspiration from cases that have been successful thanks to this type of design. This article will therefore be a case study on different companies: Apple, Coca-Cola and Porsche. These companies are known for paying particular attention to their designs in order to evoke emotions in the customer. 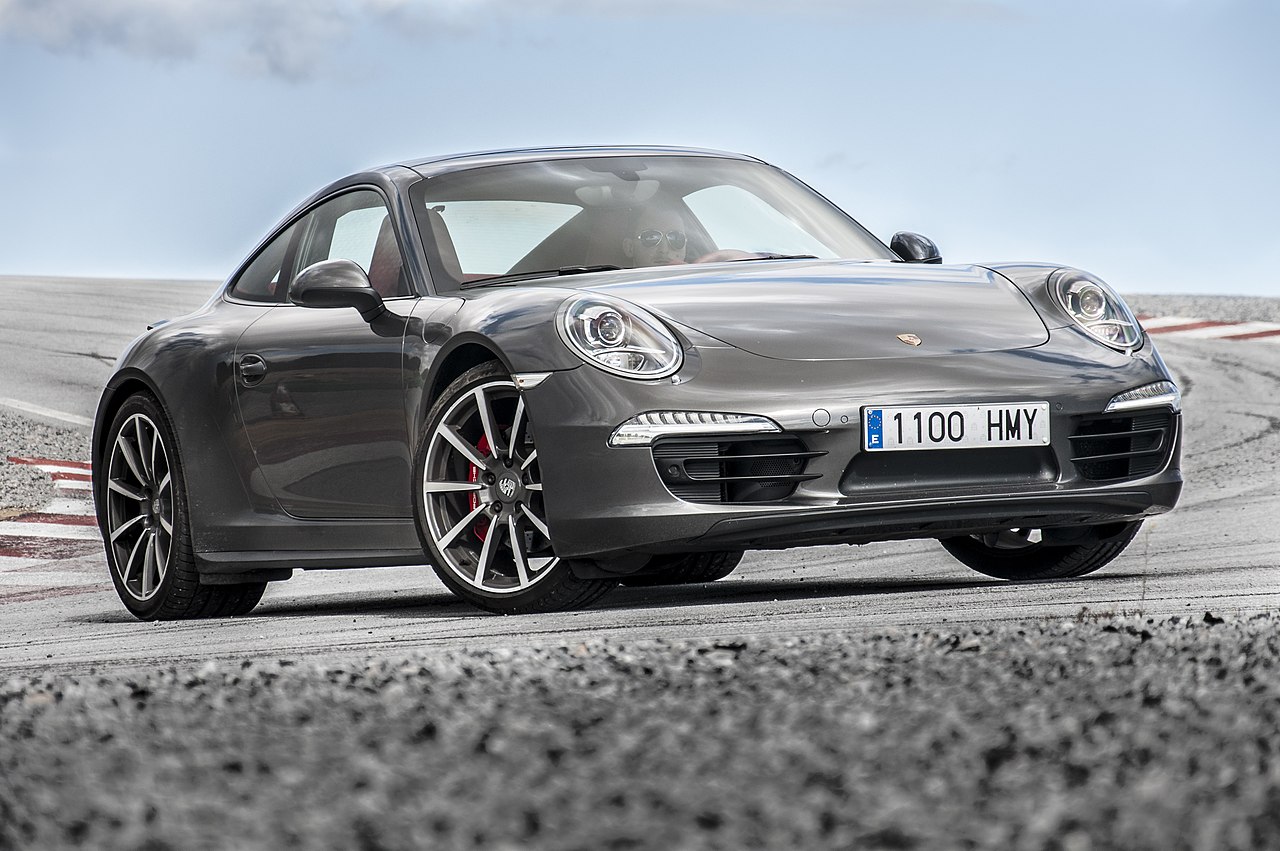 Why do you think people buy Porsche cars? They are not the fastest or most efficient cars, yet sports cars are the most popular. Is it a question of price? However, Porsche cars are rather expensive when you look at the price of the options or even the base car compared to the competitors.

The answer is simple: it is the emotion of buying a Porsche that makes these cars sell. They have an emblematic design of the brand and often allow customers to give themselves a social status.

Indeed, owning a Porsche is often much more classy than owning a Jaguar F-Type, even if it is much cheaper.

Porsche defines it as “the sum of its predecessors. It combines heritage and vision for the future. Its silhouette: legendary. Its design: timeless. Its technology: inspired by the most beautiful victories in the race and always a pioneer. The 8th generation of the 911 propels us towards tomorrow, ahead of its time.”

The Porsche 911 is a human-sized car that takes into account all the emotions of man in its design: beauty, elegance, refinement, everything is there. The brand considers its customers as people and not as robots, and that’s why it has made a name for itself. Everyone loves Coca-Cola. This article is written with a Coca-Cola in hand. Do you remember your first Coca-Cola? Like most people, you probably didn’t find it delicious. But you’ve gotten used to it, and now you love it.

Indeed, it is not the taste of Coca-Cola that you appreciate but the image that it reflects: celebration, fun, sharing, etc.

The emblematic red of the cans attracts the eye and makes you want to drink them. That’s why Coca-Cola’s design is brilliant. The brand cultivates this image to keep and attract their customers.

The goal of including the customer’s emotions in the design is not only to keep customers but to cultivate a brand image as Coca-Cola does. This attitude can be seen in all the brand’s actions, including their slogans: “Open a Coca-Cola, open happiness.” “Choose happiness.” “Enjoy the moment”. How can we forget the masters in this field. Apple does everything to put the human being at the centre of their innovations. It is no mystery if their design system is called “Human Interface Guidelines”. They have always tried to make things simpler, more accessible and more humane than they are.

I wasn’t born yet, but Apple was already starting to work on the graphical interface of the computers, so that they would be more accessible. They have bet the billions in development to make their products more accessible, even to people with disabilities.

Every time I or someone buys an Apple product, they always feel good even if they have spent a fortune on it. I’m writing this on a machine worth several hundred or even thousands of dollars, when a Raspberry Pi would have been enough. It’s not the performance or characteristics that interests me, but the link I have with this machine. When Steve Jobs insists that the Mac say hello at the keynote, it’s clearly to link the man to the machine.

It is often claimed that the machine must be transparent and not interfere with the user, but it is the opposite that happens with Apple. They have always wanted the Mac or iPhone to be an extension of us. That’s why most people call their phones “iPhone” and their computers “Mac” in everyday life.

I invite you to watch the videos of a man named Léo Duff to try to better understand Apple’s philosophy.

You have to think about all the points in their entirety, not focusing on certain phases of the design process but rather seeing a whole and how people will interact and how they will feel when using your product.

This type of design is not limited to physical products but can perfectly include websites or mobile applications. It is difficult to convey emotions to the client, but everything must be done to achieve this end.

I invite you to read Apple’s guide on their design system: Human Interface Guidelines 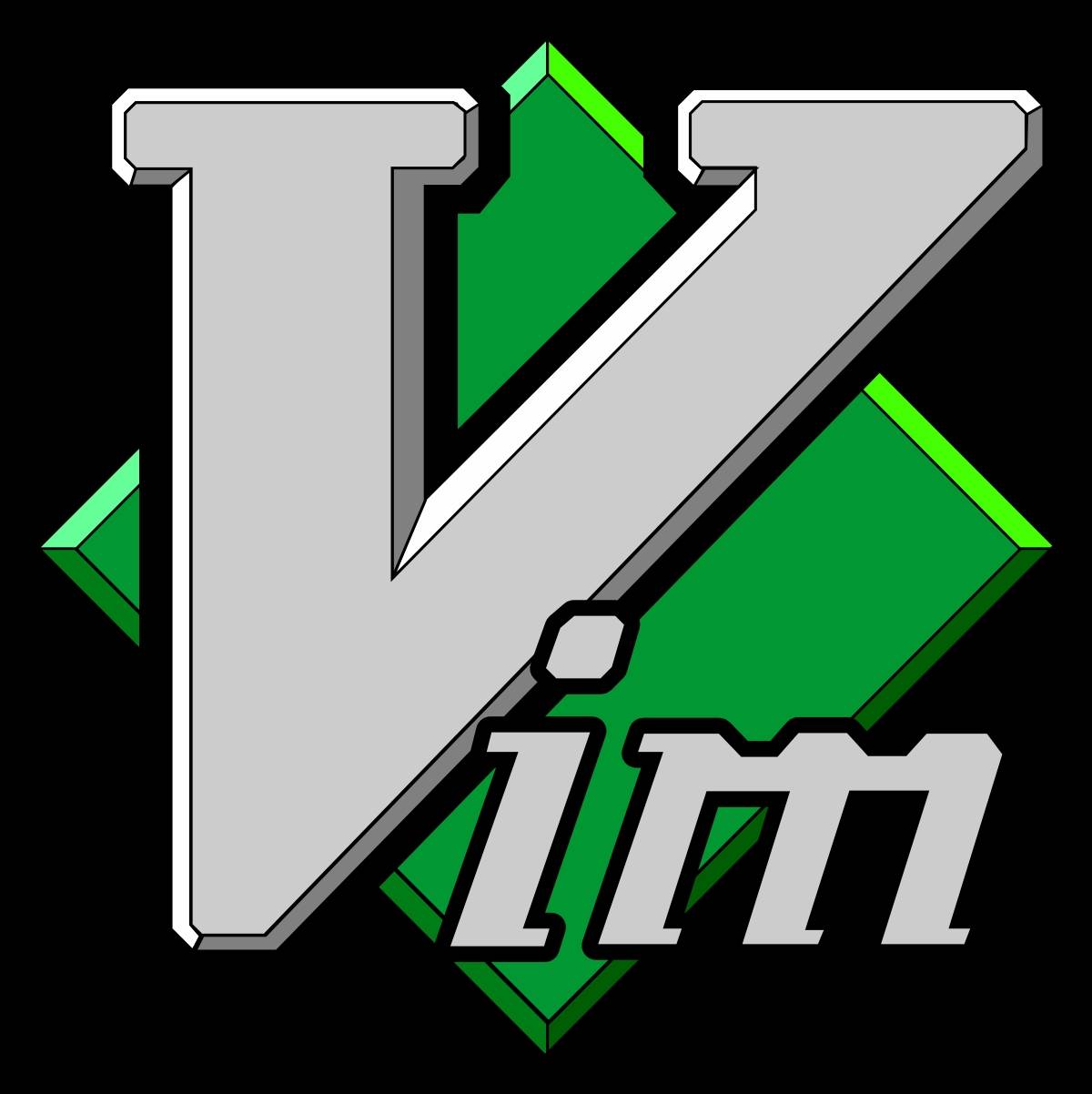