A major question in the scientific world today is: When will we be able to produce fusion energy? 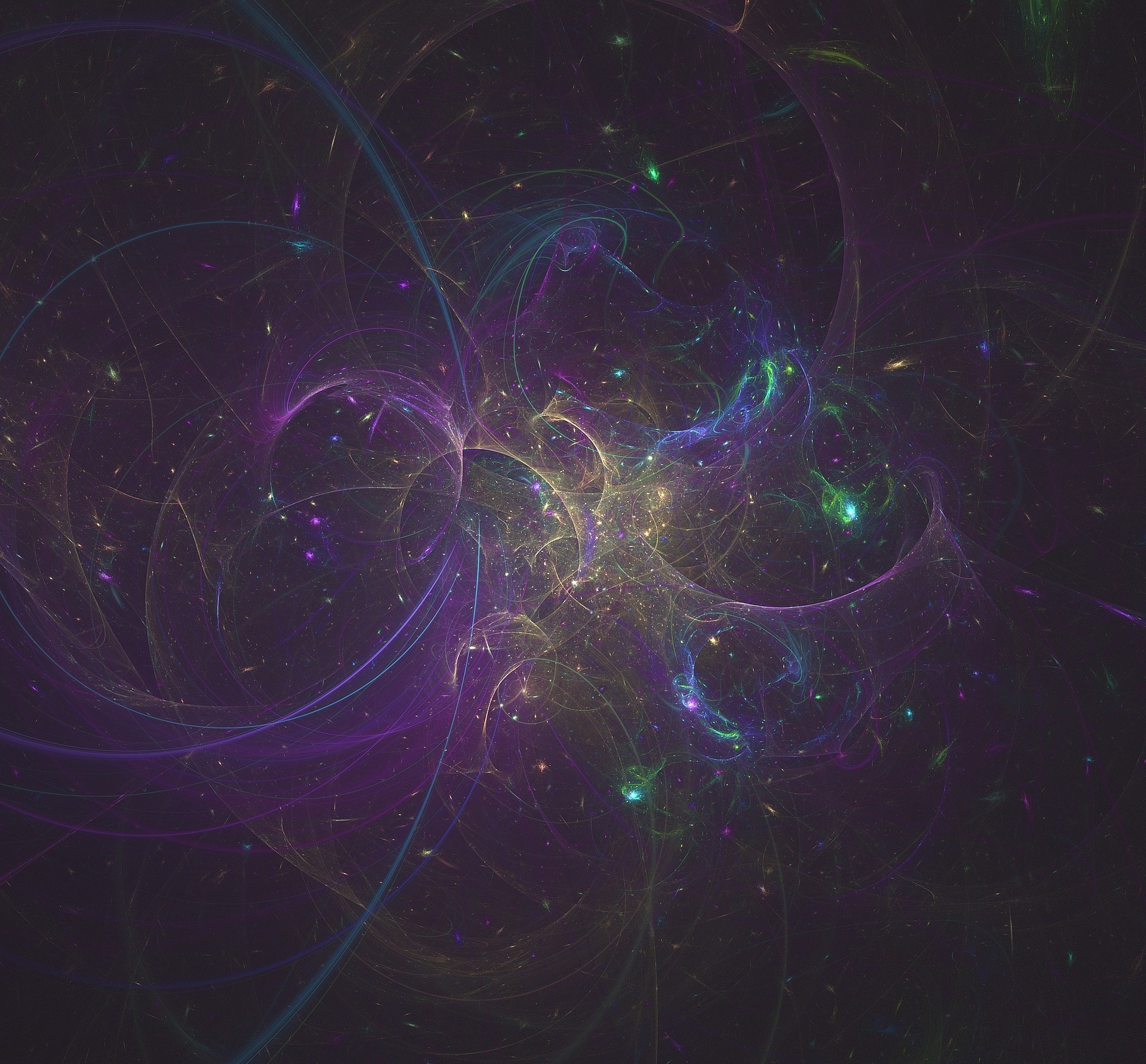 Fusion could make it possible to produce a lot of energy from a renewable source. Currently, only 10.4% of the energy consumed worldwide is renewable according to the BP Statistical Review. BP is a British oil exploration, extraction, refining and sales company that was founded in 1909. This means that 90.6% of the energy we consume today will have to be replaced in the near future.

Countries that make a lot of money from energy have exhaustible resources at their disposal to produce that energy, including coal, oil and gas. And in a world where energy is increasingly being used to lift less developed LDCs and developing countries out of poverty, there is an urgent need to change the way we use energy. way of producing energy since there will be no more of these resources left in the future.

Some people think that nuclear power will be more than enough, but it is not considered a renewable energy because it requires uranium, which exists in limited quantities on our planet. Uranium Peak will occur in 2040 if we continue to consume it at the current rate, so there will be none left at all in 40 years.

So how can we produce energy without these resources? We can use renewable energy sources such as wind, water, fission, sun, but the ideal source would be fusion. It would not take up much space, it would be inexhaustible, it is harmless to the environment, it does not release carbon into the atmosphere, it does not release radioactive waste.

In the future, energy will be produced from our knowledge and not from our resources. We will have to learn how to use energy sources, how to convert these new energies quickly and efficiently so that they can be easily consumed.

So how do we get energy from fusion?

The most stable nucleus in the periodic table is iron, right in the middle of the periodic table. Less stable atoms such as uranium are trying to get closer to iron. Uranium that is relatively large compared to iron wants to split, while smaller atoms want to fuse together. It is from this fusion that energy is obtained.

In other words, fusion is a nuclear reaction in which two light atoms fuse together to produce a heavier nucleus while releasing a certain amount of energy. This energy, called fusion energy, is mainly released in the form of heat.

Fusion is present in stars, as predicted by Edington. In the centre of stars, hydrogen atoms combine to form helium, which turns into carbon, which turns back into oxygen. However, this is a complicated process because it requires a high temperature, at least 150 million degrees Celsius.

The simplest fusion reaction to carry out is between two hydrogen isotopes, two types of hydrogen: deuterium, which is the heavy hydrogen obtained from mother liquor, and tritium, which is extremely heavy. These two atoms are charged and repel each other, but when they are brought close enough together, a strong interaction takes place and they fuse into helium 5, releasing a lot of energy as well as a proton.

To obtain tritium, lithium 6 is reacted with a neutron, and this produces helium and tritium. That explains why this type of fusion is renewable: you can reuse the neutron produced and carry out as many fusions as you want, while obviously maintaining a temperature of 150 million degrees. The heat actually excites the atoms in gaseous form, and causes them to collide, resulting in fusions.

If this type of fusion can be easily achieved, we will have enough deuterium atoms to produce energy for 30 million years.

The problem is that you have to keep the gas at 150 million degrees. It seems impossible, but it has already been done using a magnetic field and what is called a magnetic torus-shaped bottle at JET, Joint European Torus, the World’s biggest fusion experiment, in 1997. Exactly 16 megawatts of energy was produced from the device. 1 megawatt is about 200 tons of uranium…

10 billion has been invested by the world’s major powers to create a device that would enable this fusion, and by 2013, it is expected that half a gigawatt of energy will be produced in the form of heat. There is also the question of converting this energy into electricity so that it can be consumed.

In conclusion, the real question that needs to be asked is when will we be able to convert fusion energy into electricity. Scientists predict that we will be able to do it by 2040, and there will certainly be problems between now and then.

Written by Luka, translated by Rémy 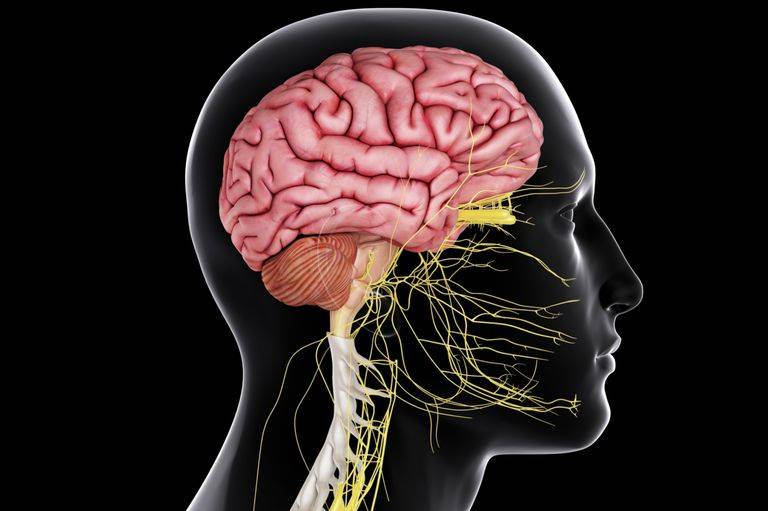 How does the brain work?