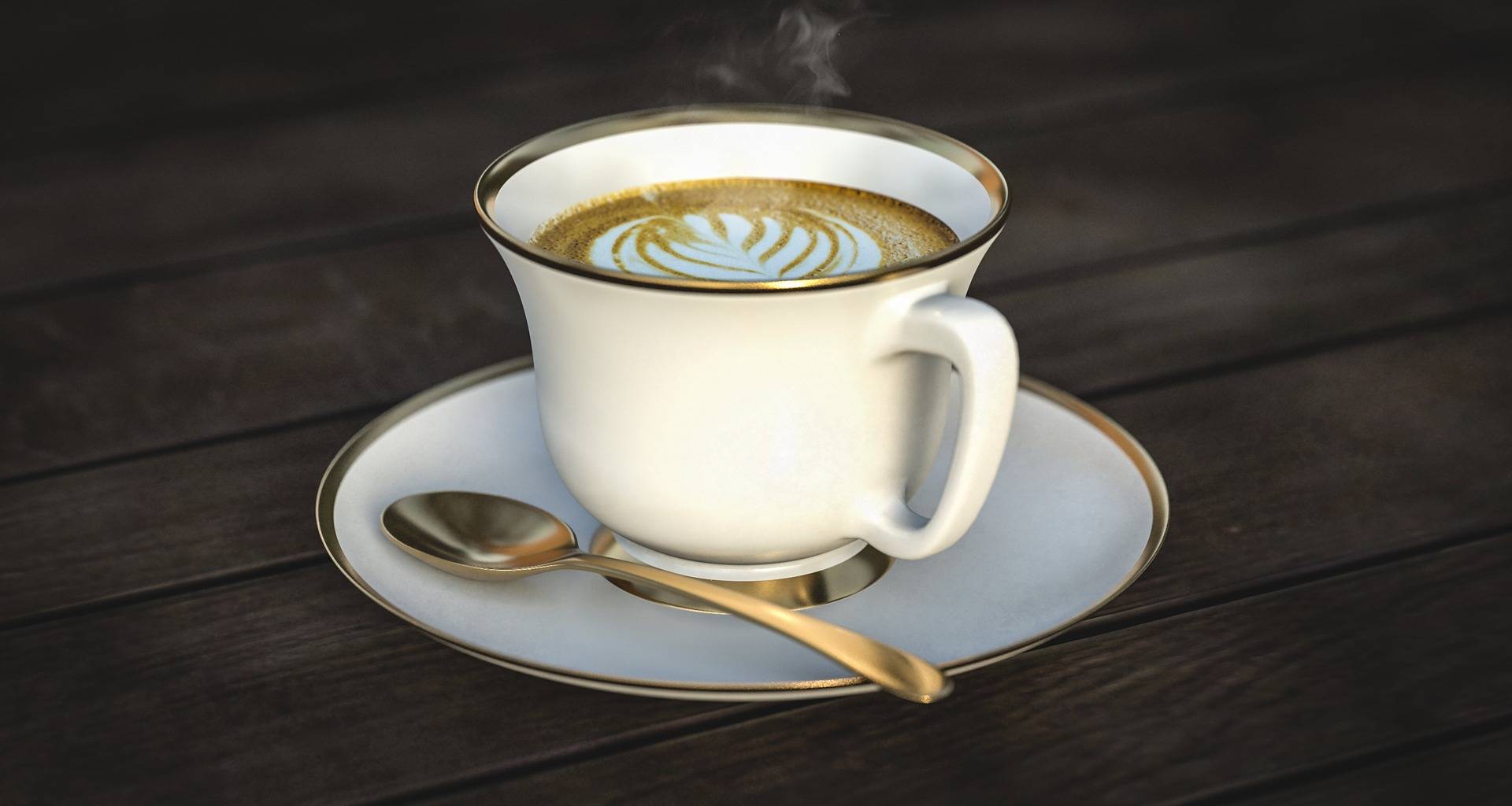 Part 1 | Introduction | What are Java Applets and why do they exist?

Part 2 | In which scenarios where Java Applets used? | An in-depth look.

Java applets had a whole range of applications where it could be used. This ranges from deep scientific calculations and research to playing simple games in your browser. Introduced in 1995, the Java applet as opposed to its name could not only run applications which were written in the Java code, but also JRuby, Pascal, Scala, Jython and Eiffel. When compared to JavaScript, Java applets ran considerably faster due to having a more solid code base so to say (There is a more technical explanation as to why but this is a story for another day) This high diversity in code usage allowed a lot of scenarios where a Java applet would be preferred and I don’t blame them; I too would rather have an application run in the comfort of my own browser rather than downloading a file because it means waiting for the file to download and finding out it has an installer is too much hassle, especially if what you are doing is not important and you could be something something better, unless it is games you’re trying to play. Over the years the internet has seen many games which were designed to run in a Java applet. Pogo.com used to have a wide range of these games to play such as pool or backgammon which at the time of writing this article have recently been removed and I also remember one of my parents playing these games many years ago on an old computer, sad but it’s progress. This brings me to another example of this technology being used which is the Minecraft demo which used to run on Minecraft.net/demo where the demo would have been embedded into the browser so the user can have a demo of what they are (going) to buy without downloading anything, I remember playing this which also brings me to a last point about games, GPU acceleration. This was highly avaliable in Java applets which allowed games to actually run completely fine without huge degraded performance, which when compared to JavaScript, you may as not even attempt to do GPU intensive tasks. The last example I am going to show you relates with scientific applications being used in browsers for power-hungry calculations. I have never seen these applications on a normal website personally, but when it comes to scientific philosophy and other relatable stuff, a powerful application is going to need a power-capable place to run, and the Java applet was extremely useful for this, there is not much to say about this other than that Java applets are powerful.

Part 3 | The bad security implications when it came to using Java Applets | A security nightmare.

While being useful for running complicated applications which are limited by usual web browser technologies, Java applets over time have raised a lot of security concerns. Java applets on your computer are powered by having Java installed on your computer which would be utilised by a Java plugin in your web browser which would overall allow them to communicate with each other and well, work. When these applications are being powered, the Java plugin and installation on your computer would create a sandboxed environment for the application to run in, also called a Java Virtual Machine (JVM) - Great, security peace in mind, no issues here. Well only if this was a perfect world. In these environments, malicous applications that seem safe can use vulnerabilities in the environment to escape the sandbox and this is bad news for anyone who keeps personal information on their computer or one of the many technical illiterate people who exist. When the application escapes the sandbox, it opens up a whole range of artillery and since the application has whole access to your computer, there is very little to stop it from doing damage to important system files or to stop it from sending all of your personal files and data to an external server since it, well, has access to it. This is a problem; Applications which are deemed safe by the user and websites can include malicous code which can do actions as listed above and can do so without any notification. Oracle, the company which owns Java frequently updated Java to patch these issues, but let’s all be honest, who updated Java? The odd day when you would get the “Java needs to update” notification balloon and the “Later” button would be abused to the point where you might as well call it a “Never remind be again” button, even if it did not exist. I was like that too, I never updated Java unless I reinstalled Windows on the odd time and reinstalled Java while I’m at it, concluding Java applets.

Overall, while being useful which has been proven by the test of time and powerful enough to run high power game demos in the browser or run complicated calculations for scientific research, Java applets turned out to not be worth the risk of security. Even though before Java applets had been completely phased out of the internet, Oracle did try their best to improve security, such as needing to accept clear security prompts for small things but it all did not work in the end and in a Java update which was released in September of 2018, support for applets was completely dropped, and for all of the good reasons. At the moment, we are currently seeing a similar thing happen with Flash player applications and while contrary to Java, Flash Player didn’t have many scenarios for usefulness or power demanding applications, they did have one purpose; To entertain kids born in the late 90s and early 2000s with sites such as Kongregate and Miniclip which still exist to this day. More information about Flash Games can be read in this HackDown article: Flash Games 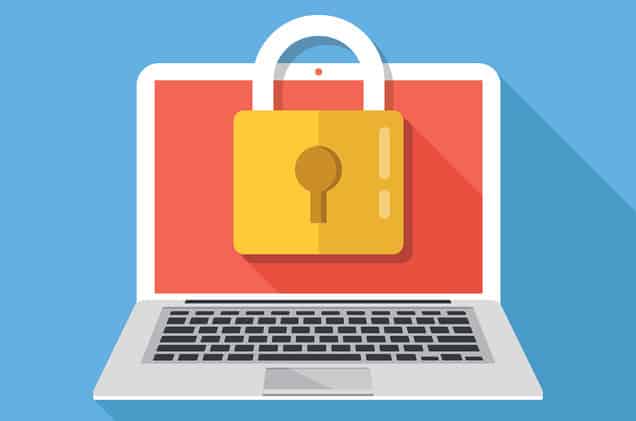