How does the nervous system work?

From the embryo, 4 weeks into pregnancy, to the birth, and then up to death, the brain stays the boss and most important part of the body.

How does the brain control our body?

From the embryo, 4 weeks into pregnancy, to the birth, and then up to death, the brain stays the boss and most important part of the body. All the other organs and body parts are dependant upon the brain, just like a puppet depends upon the puppet master. The brain is responsible for everything in a human being: from something such as your movements, up to your mood, to the pain you feel, the emotions you experience… Everything comes and goes from up there!

So how does the brain control the body? The human body is rigged with a pathway of nerves, which is called the nervous system or the peripheral nervous system. This system that connects the brain to your body is essentially made of motor neurons and sensory neurons. A neuron is a cell, of which we have hundreds of billions of in our body, and they are the one that relay the informations from the brain to the body (motor neurons), or from the body to the brain (sensory neurons), using electrical impulses. All of the neurons in the body connect to the spinal cord, which acts as a highway for the sensory information to go to the brain, and for the motor information to go to the body. That is why a broken spinal cord often results in paralysis, from the place of the break down to the toes. 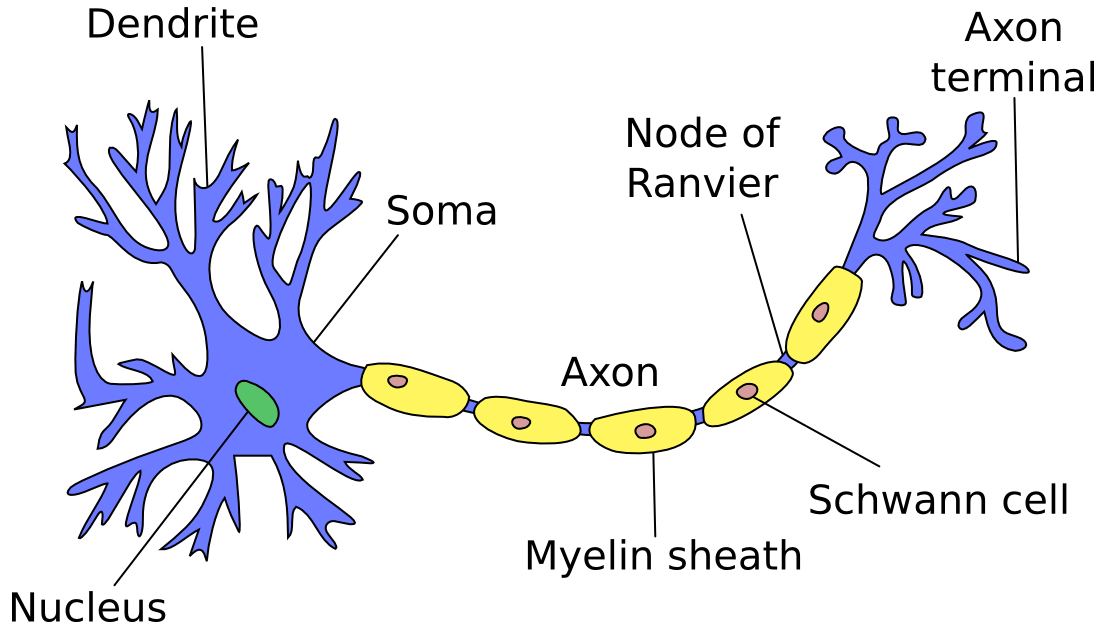 Composition of a neuron

The diagram above is a representation of a neuron. Similarly to any cell, it is composed of a few key components, such as the nucleus and the cell body, with the mitochondria and the cytoplasm. The neurons have a few features which are unique to them. Firstly, the axon, is the part of the cell which, alike a cable, will transmit the received message to the following cell using electrical shocks. The axon terminal is the more specific part that emits the signal, while the axon simply "transports" it. The dendrites are used to establish an idea of the environment of the neuron, similarly to what some bug's antennae are used for. The myelin sheath is a substance that covers the axon of certain of the neurons (usually the motor and sensory neurons). Neurons are necessary for feelings. They are the ones who transmits information received by our senses to the brain, which is why they are called sensory neurons, such as the touch. For example, pain felt in the finger will be transmitted into an electrical signal from the hand, through the sensory neurons, and to the brain in a matter of milliseconds. The brain will then itself send a signal through the motor neurons to the finger and the arm, to make it move away from the danger or the source of the pain. 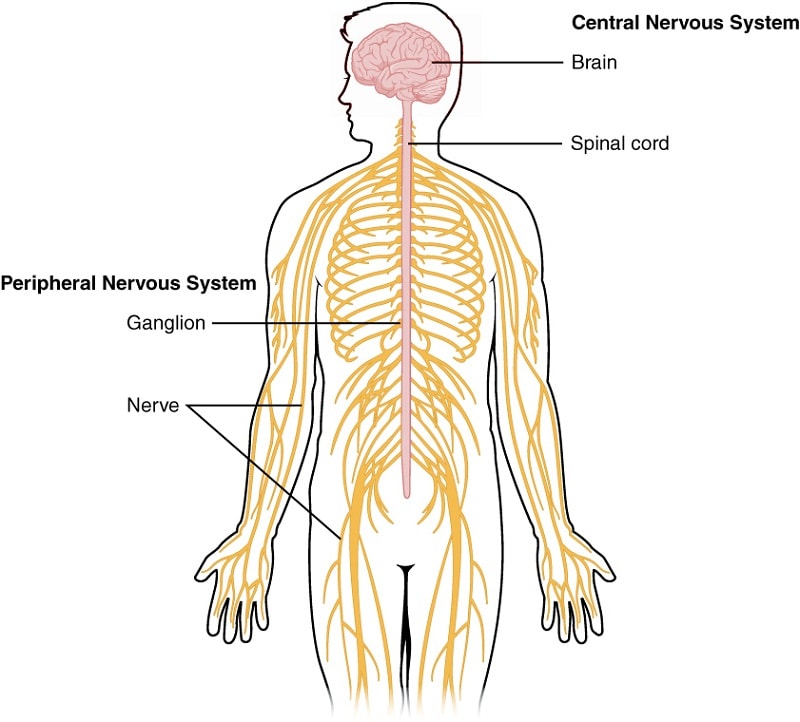 Written by Baptiste, translated by Rémy 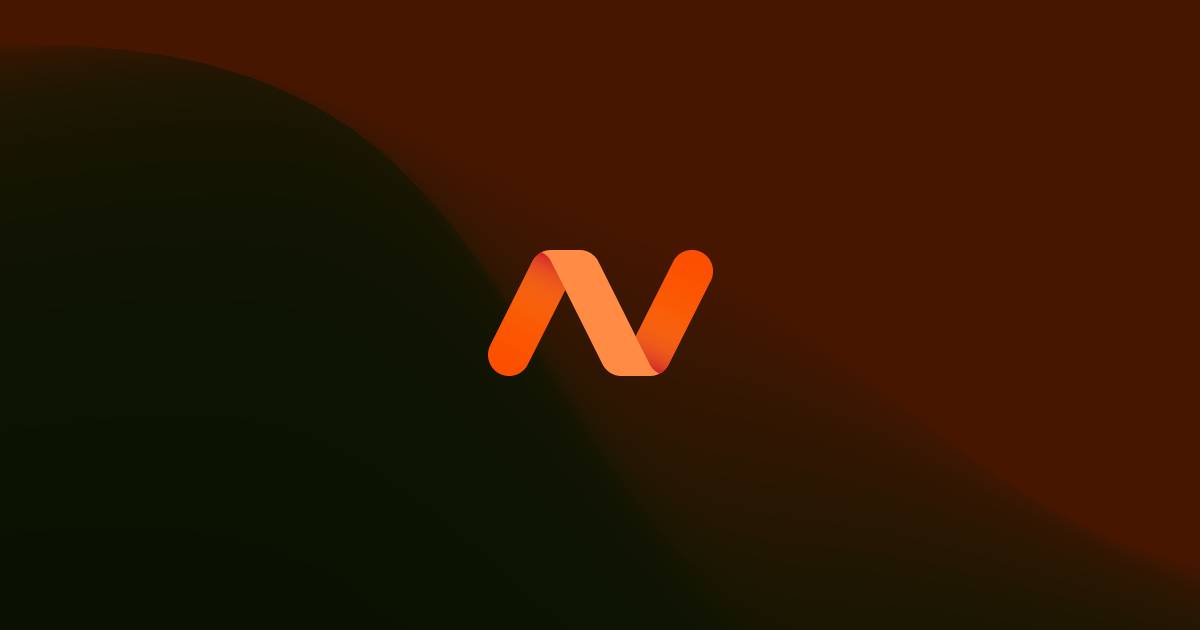