Thousands of operating systems exist today, which one should we use? 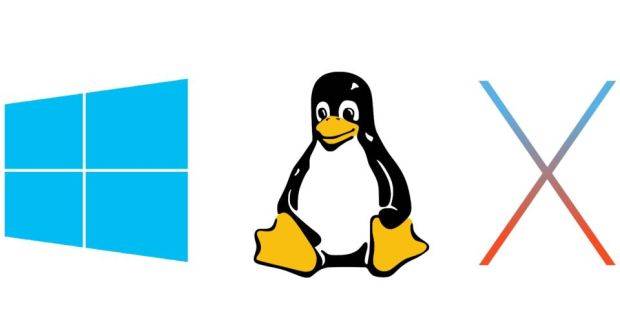 What is an operating system?

An operating system (often referred to as an OS) is a set of very low level programs that directly control your computer’s hardware - from memory chips and hard disks to speakers, monitors, keyboards, mice and any kind of peripherals you plug on it.

What are the most common OS installed on computers?

There are various operating systems made for all kind of devices. We will talk about the most common ones - Windows, macOS, Linux.

Microsoft Windows is currently the most popular and widely used desktop operating system. According to StatCounter.com Windows is used by 74% of desktop users (as of February-March 2019). This OS is most likely what you are going to have preinstalled on your laptop or any kind of prebuilt computer. The current version is Windows 10, the oldest supported version is Windows 7.

macOS is an operating system made by Apple for their Mac computers. According to the same statistics it’s the second most popular desktop OS with 13% market share. Latest current release is 10.14 “Mojave”, latest supported is 10.12 “Sierra”

Well, to be honest, Linux is not exactly an OS. It’s an OS kernel - a tiny subset of an OS that does most basic operations so what we are going to talk about is an average Linux distro - a packaging of a big amount of software built on top of the Linux kernel that is enough to provide a user with desktop experience. Main desktop Linux distributions are Ubuntu (and derivatives), Red Hat (most remarkably Fedora), Arch Linux. In the desktop OS market Linux doesn’t really have a big share, but it dominates on the market of servers (most websites run on Linux servers), embedded devices (Smart TVs, multimedia players etc) and mobile devices (smartphones, tablets, smartwatch)

Can I change my computer operating system?

You can choose to use a different OS on your computer - to do so you just need to get hold of installation media for the chosen OS and install it. You can look up how to do that online.

Your smartphone is also technically a computer - so it also runs an operating system. Although there is not as much mobile OSes as for desktop there still are a few choices available, mostly being Android, iOS, Windows Phone 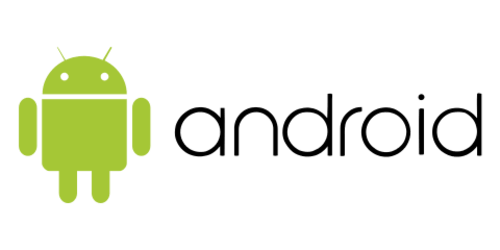 Android is the most popular mobile OS at this moment. According to StatCounter.com Mobile Market Share it is currently usedby 74% mobile users You get it with pretty much all mobile phones (except iPhone and Microsoft/Nokia Lumia phones) and most tablets. It was made based on Linux kernel by Google in 2008 as a competition to Apple’s iPhone OS. latest version is Android 9 “Pie”

iOS (known as iPhone OS before versions 4.x) is an OS made by Apple back in 2007 for the first iPhone. It is internally MacOS with a nndifferent UI shell. It is the second most popular mobile OS after Android with about 23% mobile market share. Latest version is iOS 12. 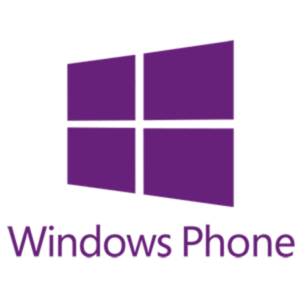 Windows Phone was a mobile operating system from Microsoft used on Nokia Lumia and Microsoft branded phones and eventually licensed to other manufacturers, like Samsung and HTC. 24th January 2018 Microsoft announced that they stopped the development of the platform and will stop the support in December 2019.

Can I change the OS on my mobile device?

Yes you can, it is tricky but some workarounds help you boot on a different OS (ie: SailfishOS, postmarketOS) even thoguh they don’t support all devices and are often unstable. 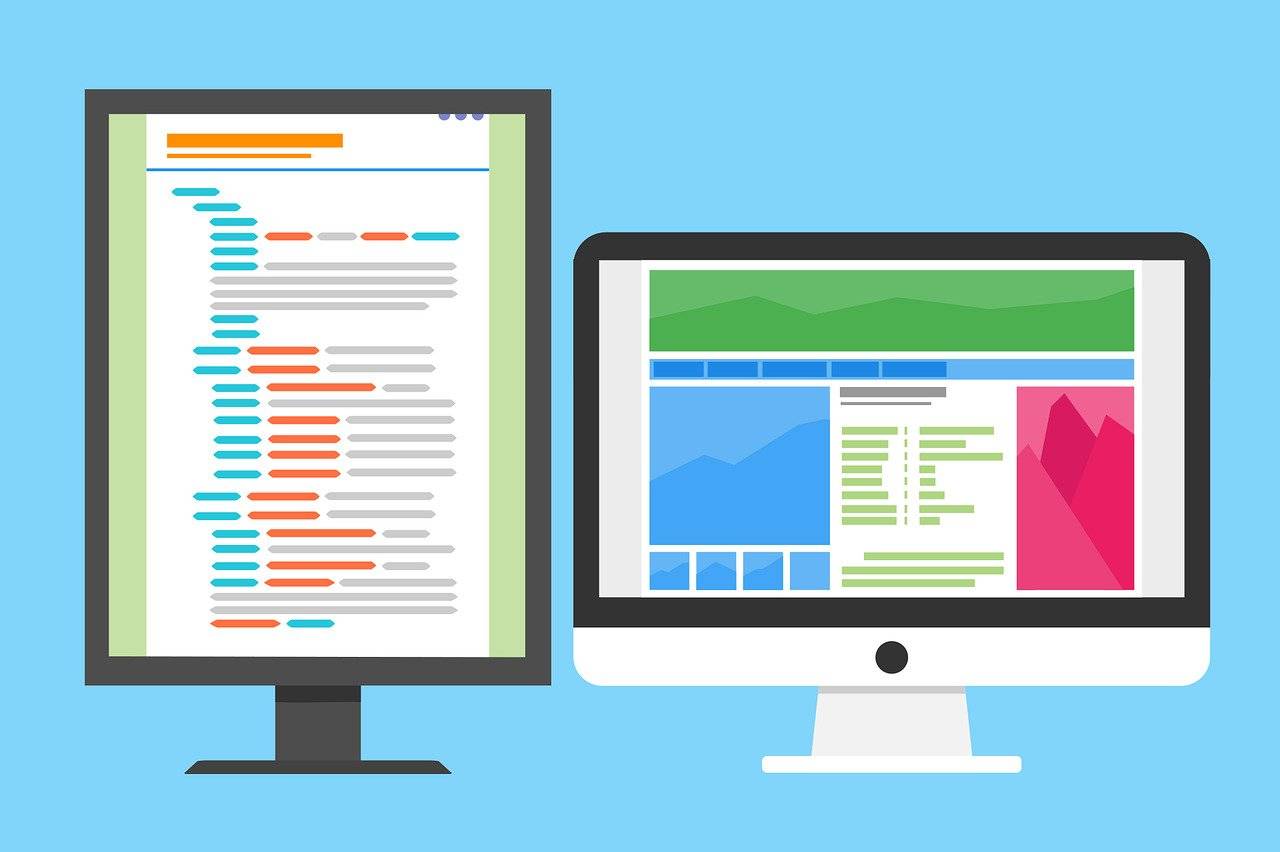