It is possible and called sequential hermaphroditism 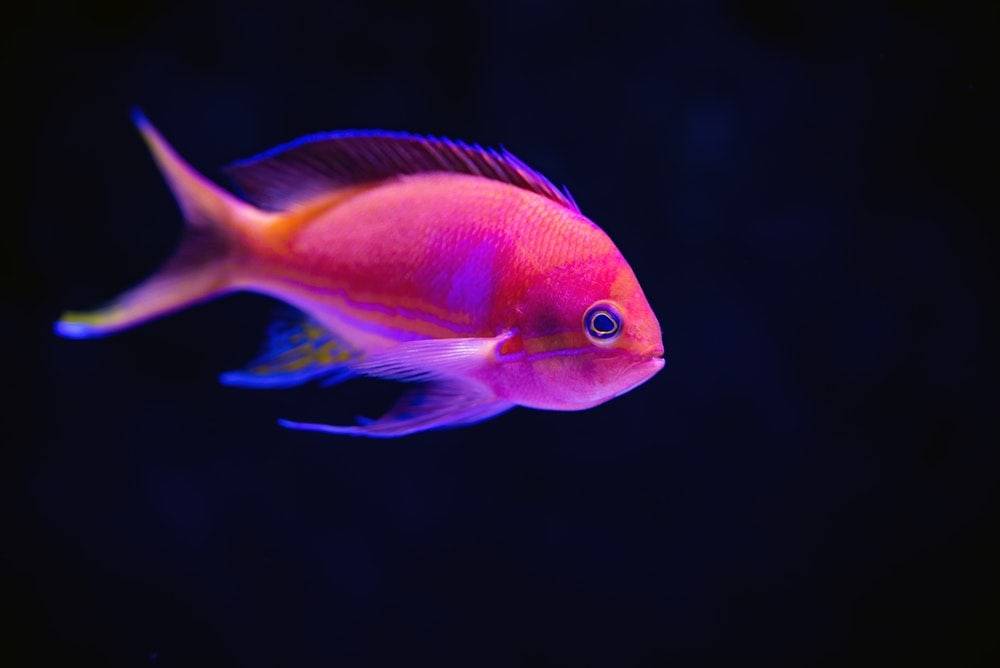 Fish have incredible ways to ensure that their genetic diversity continues to survive and that they stay well adapted to the environment. Almost 500 species of fish (or 2% of their population) possesses the ability to change sex naturally! Their phenotype is also much influenced by the environment. For instance, warmer temperatures tend to make female fish change into male and experiments proved that only 6 ng/L of 17α-ethynylestradiol (substance used in contraceptive pills) leads to the feminisation of freshwater fish!

There are three main types of fish that have the ability to naturally switch sex: protogynous, protandrous and bidirectional hermaphroditic species. 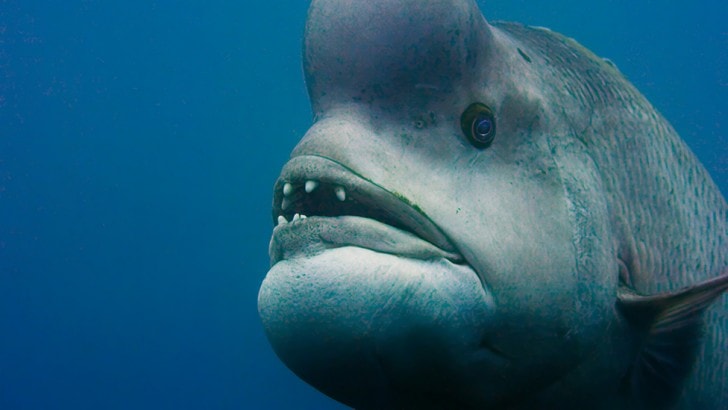 Protogynous fish have the ability to change from female to male sex. This is the most common ability in many reef species. For example Asian sheepshead wrasse (Kobudai), parrotfish, groupers and gobies species have this ability. No one really knows why they change sex, but the size advantage hypothesis is currently the best explanation. It states that in protogynous species, large dominant males defend spawning sites which females need to lay their eggs on. Therefore, only males big enough to defend these sites are likely to mate. Hence, the best option for a fish is to be a female when it is small and change into a male when it becomes large enough. 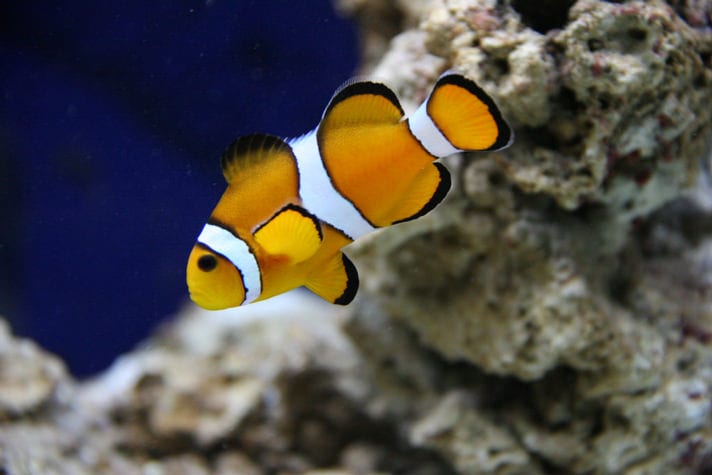 Protandrous fish have the ability to change from male to female and they are less abundant than protogynous species. Well known protandrous fish include clownfish, Asian seabass (Barramundi), gilthead sea bream and Ballan wrasse. All these species require a single queen and several males to guarantee their chances of survival. The larger females are, the more they lay eggs, whereas small males are sufficient to spread sperm. 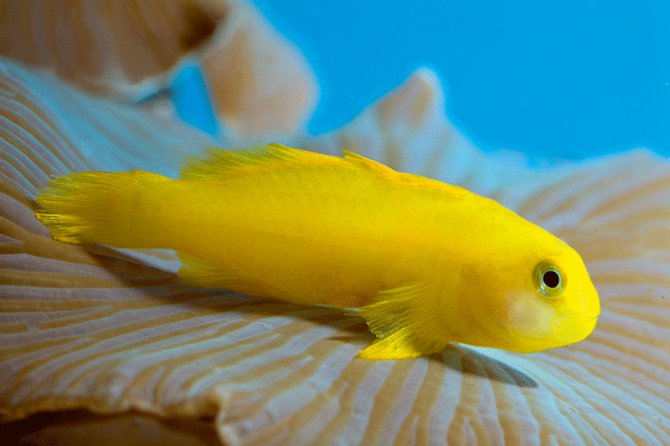 Bidirectional hermaphrodites have the ability to change their sex back and forth according to their environment circumstances. One specie well-known for this sexual mechanism is the coral goby. This endearing fish is a typical loner as it moves around infrequently and its chances to meet a new pairing partner are very low. Hence, when two fish meet with the same gender, this mechanism allows them to reproduce by changing sex! 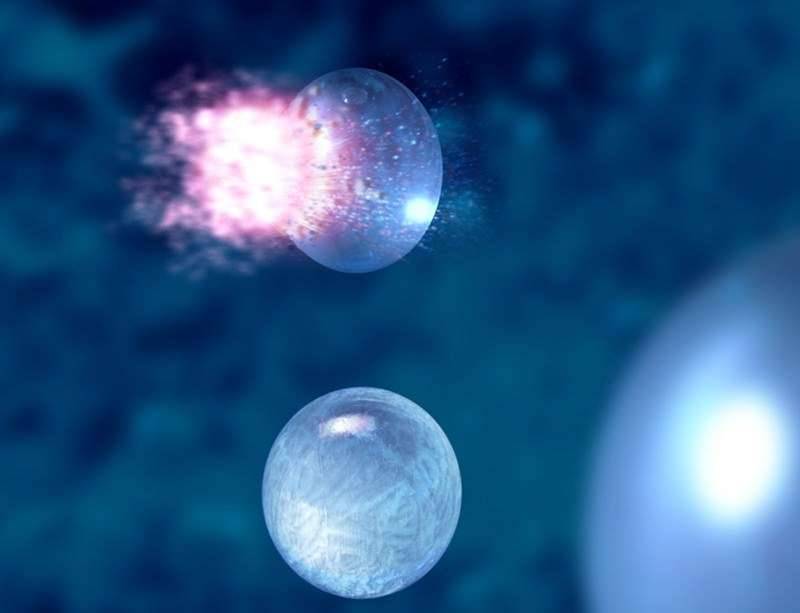 At which temperature does water freeze?